Don't Let Your Past Equal Your Future, and Unleash The Billionaire Within | John Malott | Replay 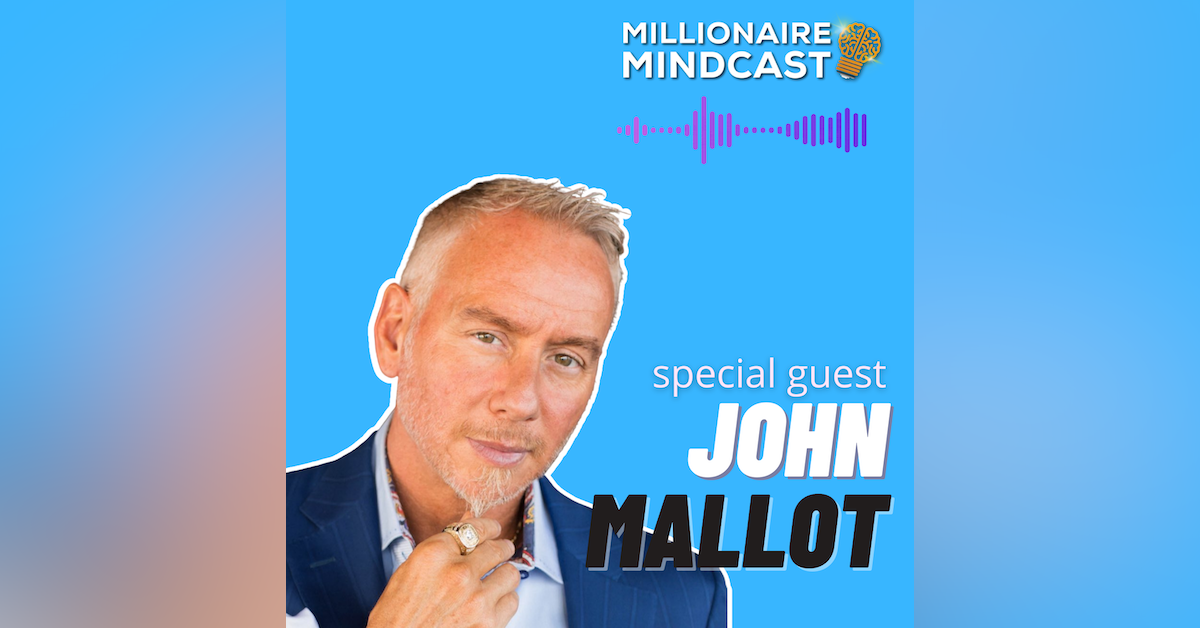 In this episode of the Millionaire Mindcast, we have John Malott who shares his story of not to let his past equal his future, his rock bottoms, redefining moments, the role of man in the house, what’s the foundation of good husband-wife...

In this episode of the Millionaire Mindcast, we have John Malott who shares his story of not to let his past equal his future, his rock bottoms, redefining moments, the role of man in the house, what’s the foundation of good husband-wife relationships, bridging the leadership gap, and how to achieve a new level of success in mindset and business!

John Malott is a serial entrepreneur, world changer, collaboration expert, public speaker, side hustle expert, and Co-Founder and Chairman of Build Your Empire, an event & media company focused on educating & impacting the next generation of entrepreneurs.  John has built people that build businesses and help people crush big things from home. He has earned over $1 billion in global sales and has been featured in Forbes, Entrepreneur, USA Today and more. Currently, he has created over 600 millionaires in the last 25 years and passion for leading, serving, and holding individuals accountable to achieve their greatness.

John’s life is a rollercoaster. At 17 years old, he had a heart attack from smoking cocaine. He was a high school dropout, arrested multiple times, and last jailed when he was 24 years old. His biggest curses turned out to be his biggest lessons. In jail, he had some realizations; it’s not the life he wanted to be. He made a decision that’s who he was, that’s not who he would be going forward. Promise that when things get done he would be that person again. After John got out of jail, things started to change. It’s a long process but things really start to happen for him.

During the process, somebody planted the seed to him that business was his way out of his circumstances. So he exposed himself to personal development and pursued business. But it was not an overnight success. John just earned $4,000 in his first year as a full time entrepreneur and $16,000 in the second year. People judged him but he never gives up. To cope with the challenges, John hired mentors to help develop himself and his business, where he learned so much about people, philosophy, and the art of giving.

Now, John is really good at identifying and creating passive residual income streams from home, how to cut out a lot of overhead expenses, and the frustrations that most entrepreneurs experience. He considers himself fortunate to have that experience especially during this pandemic.

On the other hand, John believes that mindset is the one that holds us back and not anything in this world. Life is about two major things: it’s about a mixture of challenge and opportunity. He is so sure that whatever hits, he just adjusts his mind and thinking.

John insists that this quarantine is the time to figure out what you want to become because it’s thinking, becoming, and then doing. Right now, we really have time to create new generations of world-class entrepreneurs and replace a lot of crappy ones.

Therefore, take that money and invest in yourself. Figure out what you want to do, what you want to become, and where you want to go. Figure out how to use that resource to get you in front of people. Find that you’re passionate about, and use that energy to build momentum. There are so many things we got to put in front first. But you should start focusing on who you are and becoming stronger, better, faster, and have those principles of success.

How to Win Friends and Influence People book by Dale Carnegie

Paul J. Meyer  and The Art of Giving book by John Edmund Haggai

I Inherited a Fortune book by Paul J. Meyer

The 21 Irrefutable Laws of Leadership book by John C. Maxwell

Connect with John Malott on: 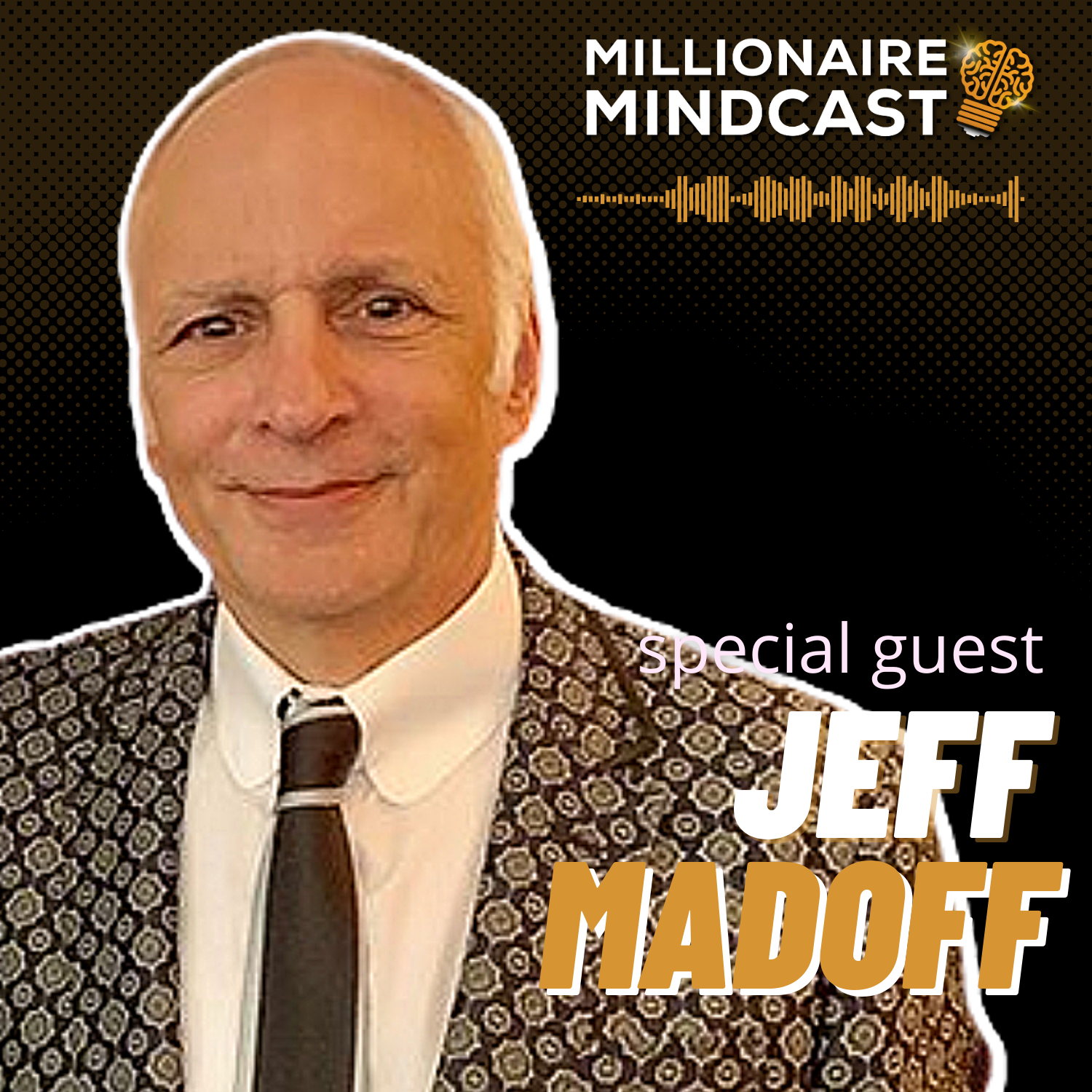 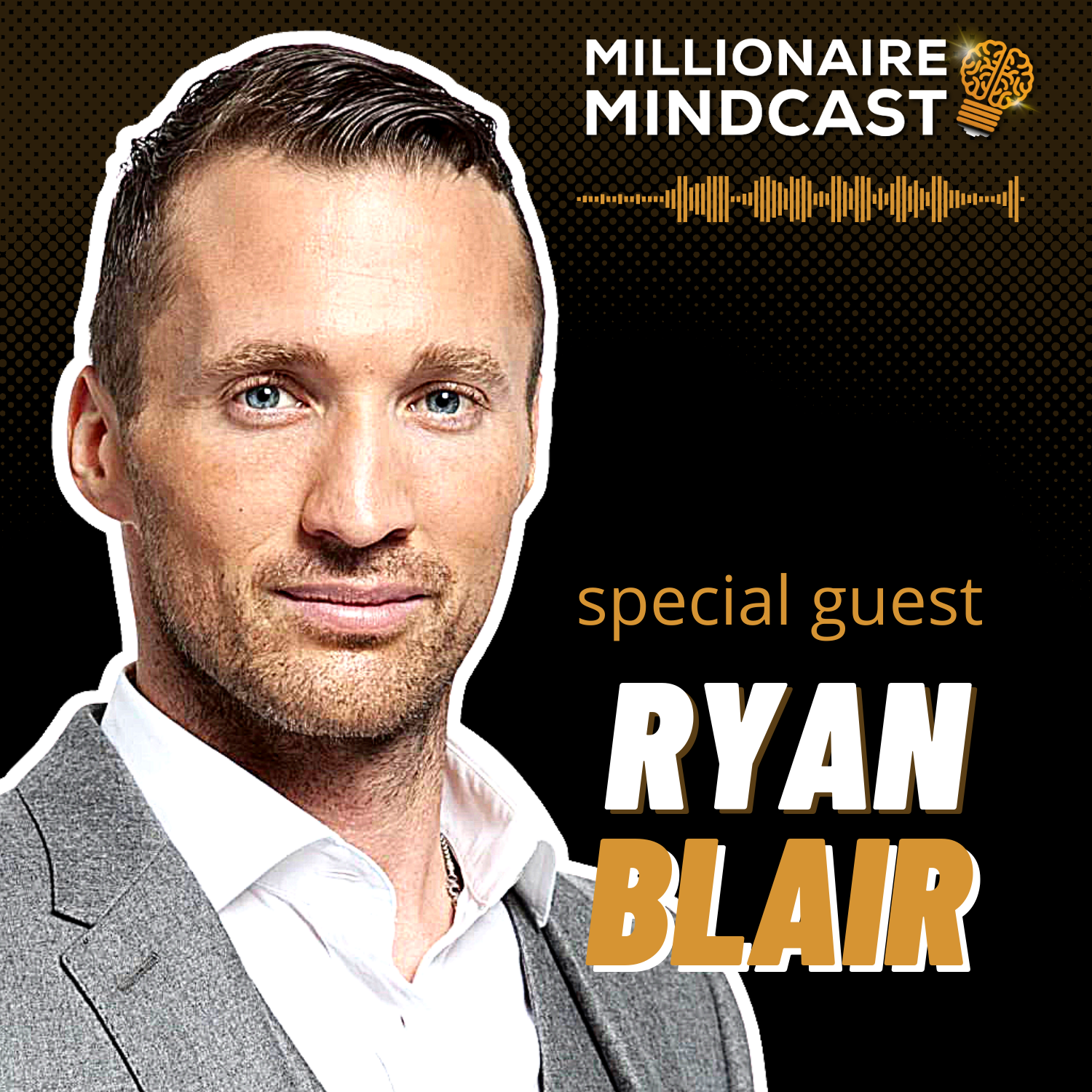 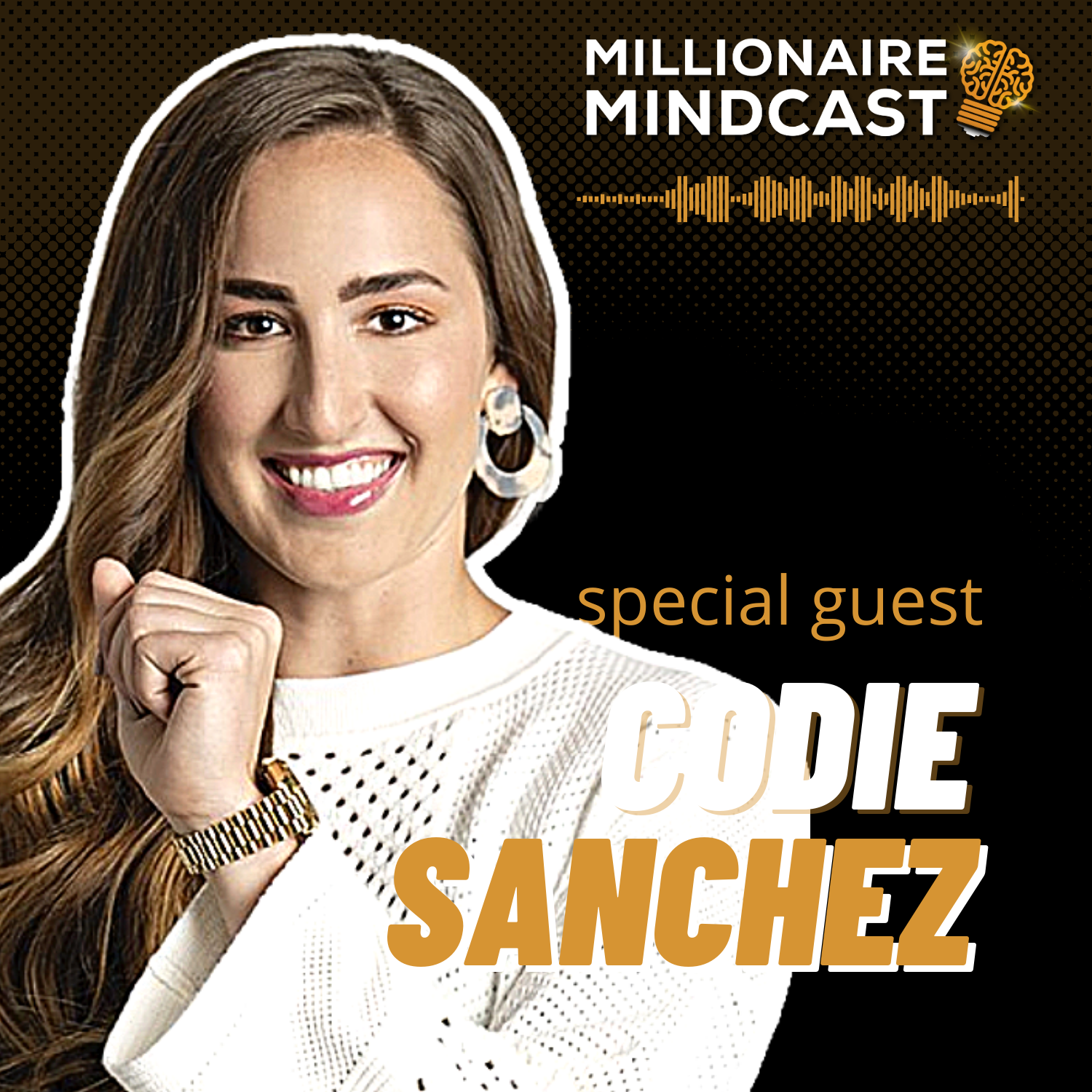 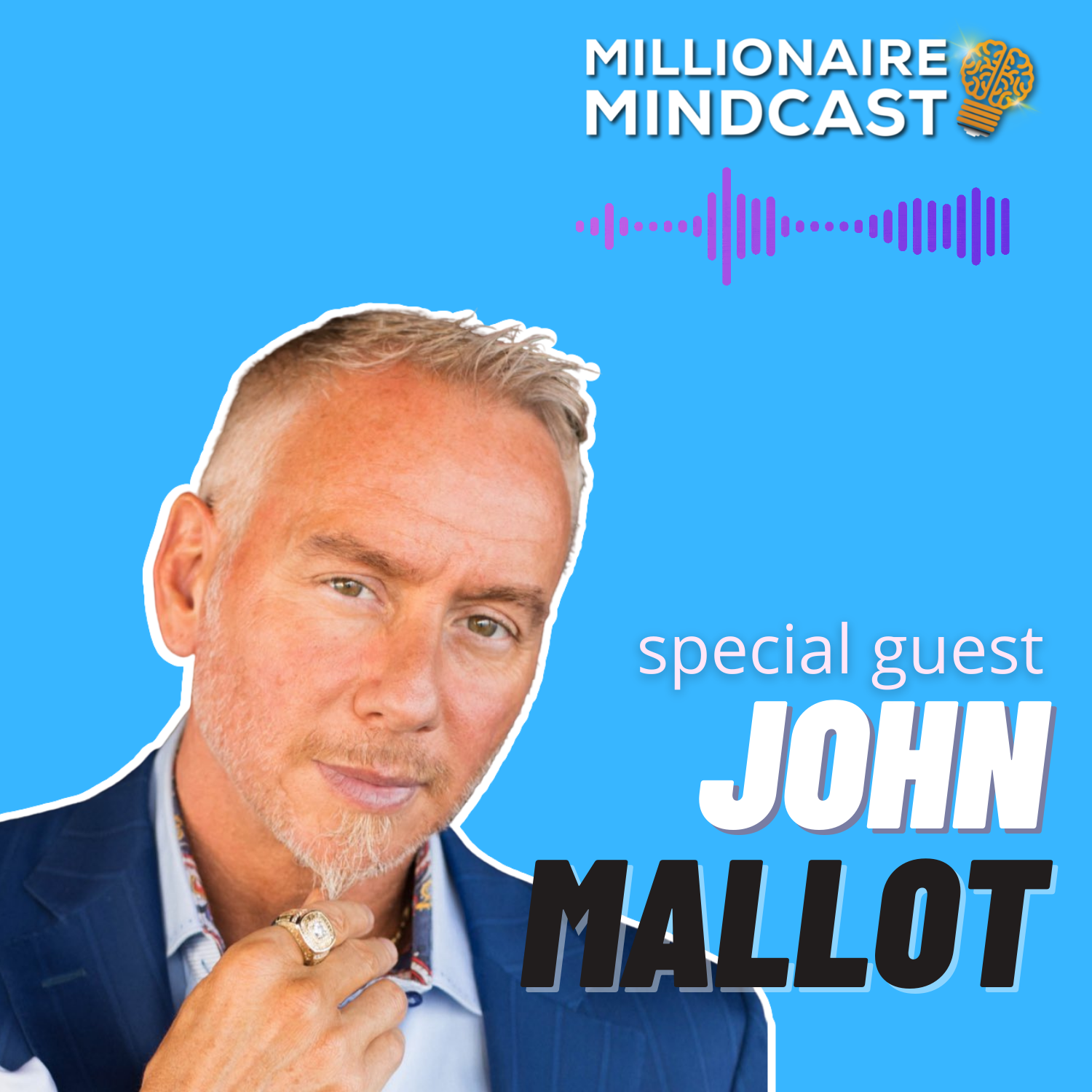 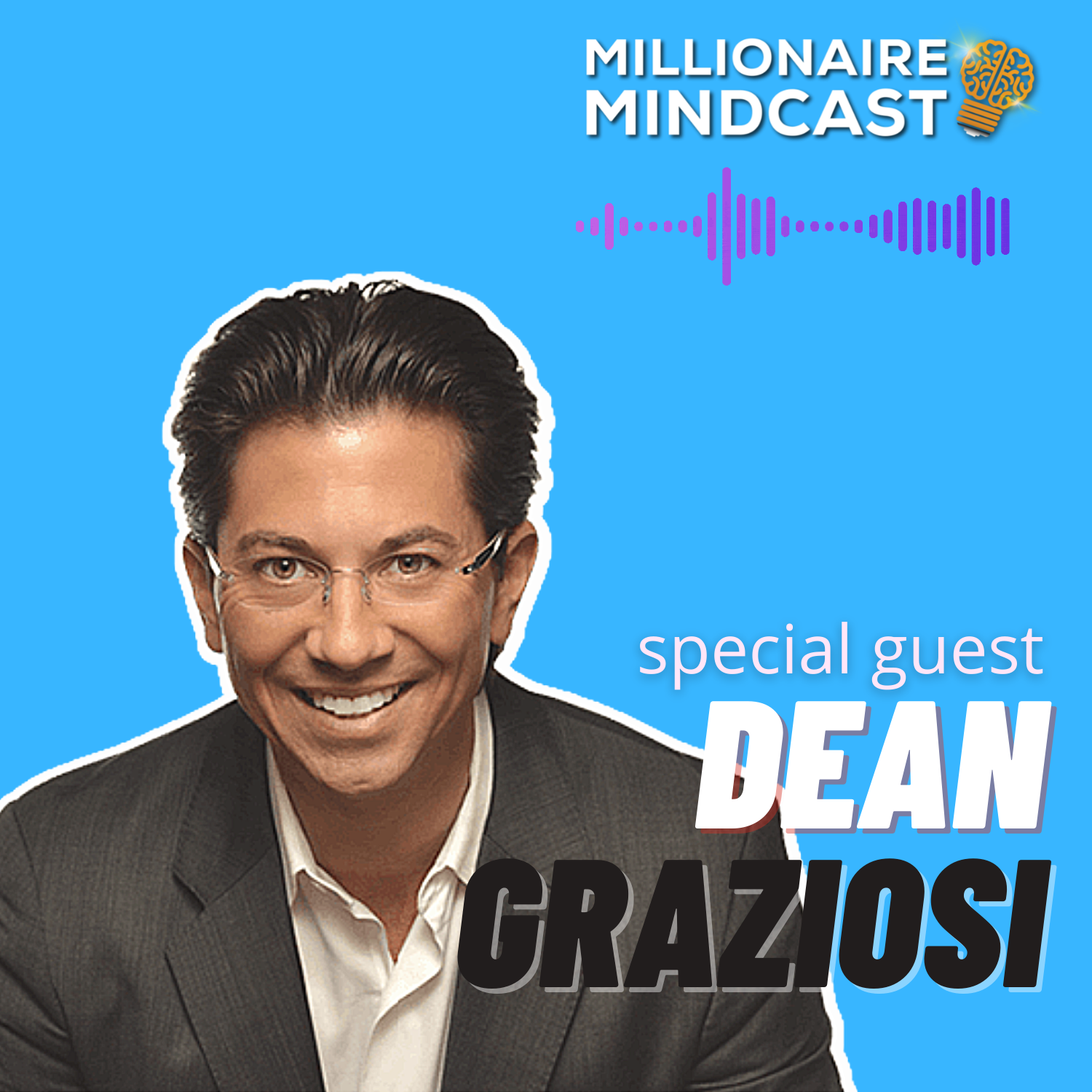